Universe before the big bang?

Thoughts? I’m out of my element here, but would love to hear the thoughts of those much smarter than myself! 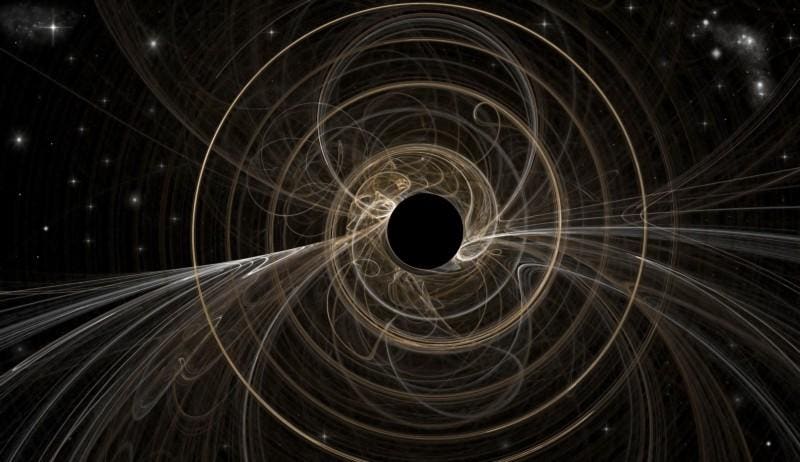 The theoretical reasons to expect it are compelling, but the technology required to detect it is unfathomable.

I found this out by a little googling and this was mentioned in a book by John Lennox book from 2009; ‘Stephen Hawking and God; Who’s design is it anyway’. (which is available to read online here if interested: https://archive.org/details/Lennox3)

I stumbled upon this youtube discussion between Penrose and William Lane Craig from Oct 2019. I haven’t watched it in full yet but interestingly as an atheist Penrose says.

there’s a certain sense in which I would say the universe has a purpose. it’s not there just somehow by chance some people take the view that the universe is simply there and it runs along it’s a bit as though it just sort of computes and we happen by accident to find ourselves in this thing I don’t think that’s a very fruitful or helpful way of looking at the universe I think there’s something much deeper about it about its existence which we have very little inkling of at the moment

Penrose, as a contrast to other atheists, who affirm only the physical world exists; affirms that there are three realms; the mental, the physical and the abstract; and then a quite interesting discussion ensues between Craig and Penrose about what is the source of all three of these realms.

you might find this discussion of interest? I won’t pretend to be clever and re-digest what these gentlemen are saying.

Thank you for the detailed response!

A lot of this is way over my head, but I do find it very interesting! I will have to give these videos a watch!